– GIVEAWAY – Down Under: Q&A with Abe Forsythe 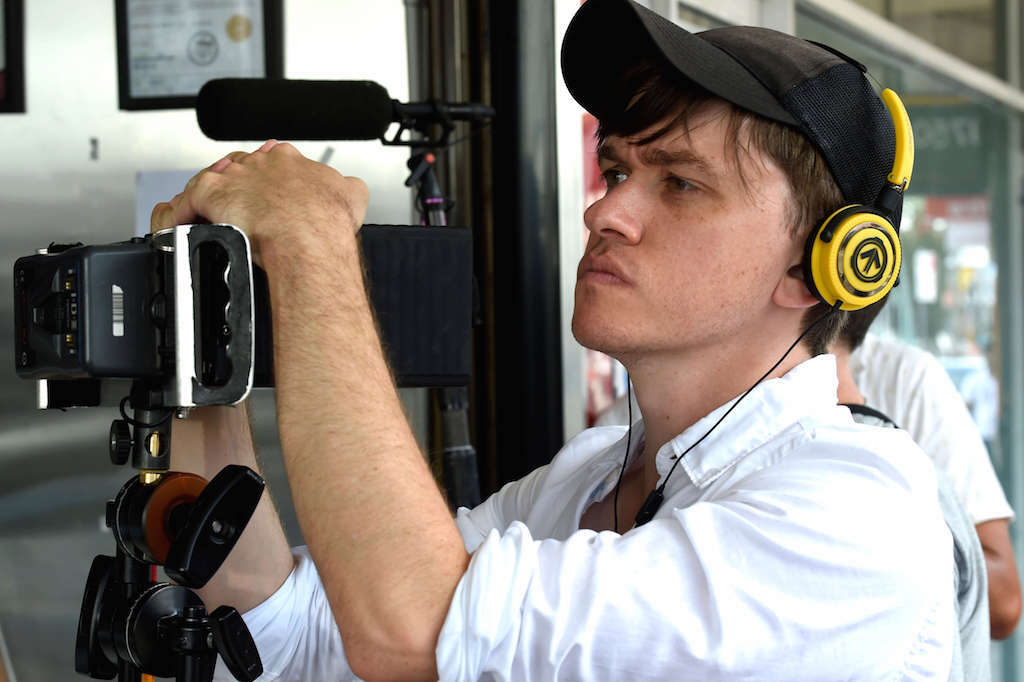 Deliberately and unapologetically confronting racism head on, writer-director Abe Forsythe takes a balanced look at the ridiculous side of a serious subject, noting, “There is nothing more satisfying than getting people to laugh at something they feel like they shouldn’t be laughing at. Comedy is the best way to say something meaningful”.

On July 28th Abe Forsythe offers Dendy Canberra the exclusive opportunity to learn more about his intentions and thoughts behind his provocative new film: DOWN UNDER.

A black comedy set during the aftermath of the Cronulla riots, DOWN UNDER is the story of two carloads of hotheads from both sides of the fight destined to collide. Sincere, though misguided, intent gives way to farcical ineptitude as this hilarious yet poignant story of ignorance, fear and kebab-cravings unfolds, and what was meant to be a retaliation mission turns into something neither side could have imagined. DOWN UNDER opens exclusively in Dendy Cinemas on August 11.  In anticipation of this, on the 28th of July Dendy Cinemas Canberra will host a special screening followed by a Q&A with writer and director Abe Forsythe.

We have 2 x double passes to attend the Q&A session of DOWN UNDER!

To win, simply tell us your favourite Australian film in the comments below.

For those that miss out on the giveaway, tickets for the Q&A session of DOWN UNDER are now on sale and can be purchased at the box office or online at dendy.com.au – Bookings are highly recommended.

*Winner will be chosen and announced at 7pm on Tuesday the 26th of July. 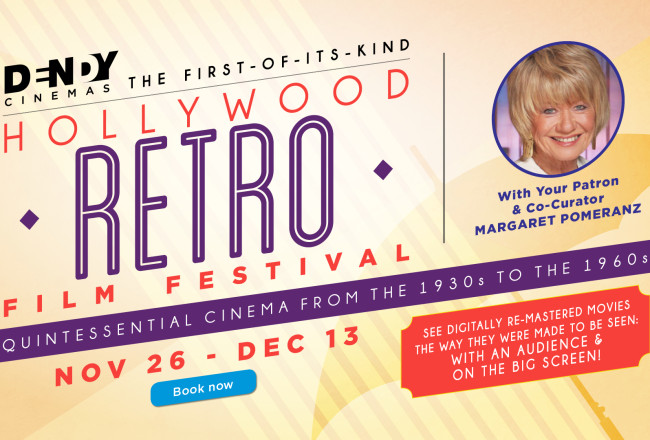 We love seeing the landscapes of the Canberra Regi

Celebrate Negroni Week at home with a recipe from

The magnolias are blooming at Lennox Gardens 🌸

A shout out to all the Canberra restaurants, cafes

What's your order? @laneway_espresso_dickson has y

The signs of Spring in the Canberra region with ca

Who else has been encountering the @floriade_austr

Hands up if you are in @visityassvalley tucking in

Cheers to the weekend! It's going to be suuuunny,

No rain predicted for this weekend! We love this i

What signs of Spring have you been capturing on yo

Just in case you are running low on beans, @cosmor

Now is the perfect time to try new recipes! We gr

Fri-YAY! After another big week of announcements w

With the start of spring 🌼 we are excited by lo

@kickstart_expresso has freshly squeezed juices to

We are enjoying the pops of colour and sunshine to

Thanks to Instagrammer @rudy_graphics_ for sharing