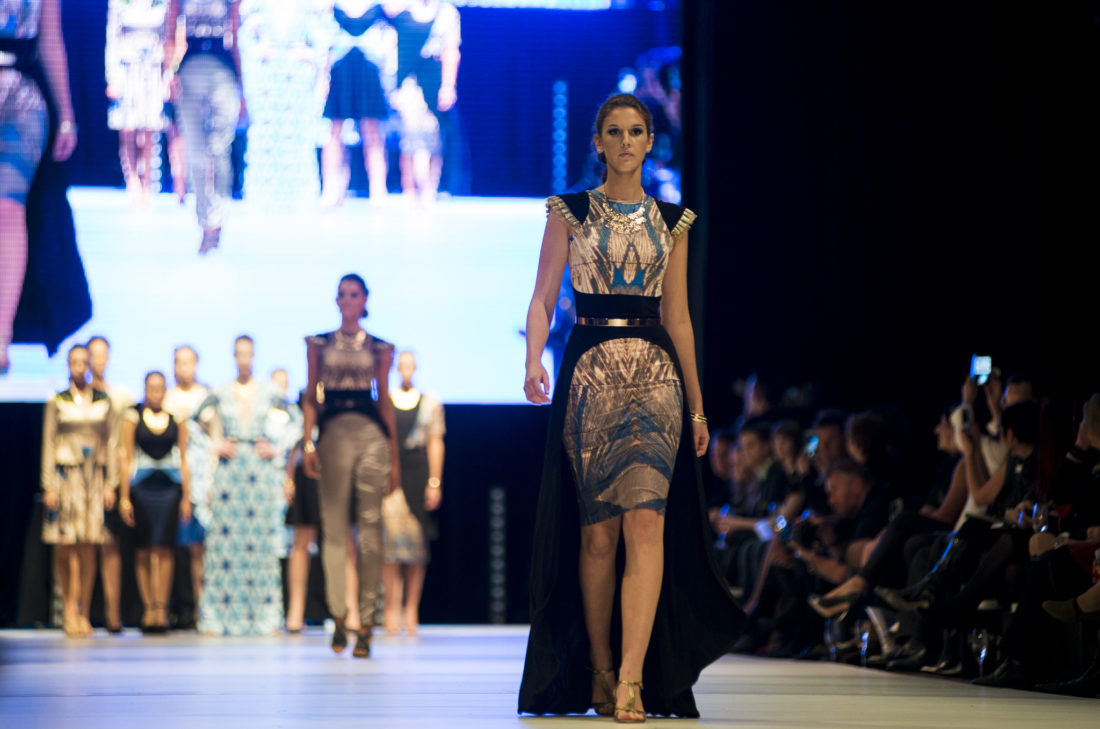 FASHFEST, Canberra’s very own red-carpet fashion event, is back for its fourth year this September. The Spring time, is a perfect match to showcase blooming designers’ and established fashion names’ latest collections, and to wow audiences with an event that treats all the senses.

The six shows (two each night), explore fashion through differing themes; from the simple beauty that is presented through colours and shapes, to the meaning that fashion represents for each spectator; its significance.

This year, there are more than 40 local, national and international fashion designers who will reveal their new collections on the catwalk, and the 140 models will be walking at the pace set by the 25 musicians handpicked for the event. Canberra filmmakers will also play their part, with six original films matched to each show. With just five weeks until opening night, we spoke to FASHFEST’s Director of Music, Ashley Feraude, about the event.

We asked him about how he became involved with FASHFEST, and said, that initially he did so as a musician, lending his distinct sounds to mark the pace for the live catwalk alongside violinist Michael Liu. Since then, he has taken on the role of Director of Music for FASHFEST and has been involved in handpicking talented Canberran acts to complement the themes for this year’s event.

‘I think it’s worth supporting artists while they grow’, and so this year he has invited back some of the DJs that performed in previous years’ shows, as well as reaching out to local DJs to help celebrate the fact that Canberra has a great niche of talent, including six female DJs performing at the event.

The process for handpicking artists and music is not as complex as we thought. ‘The themes for the shows are created first, so I already know roughly what the main concept will be and which artists will suit them. I use those themes as a way of aligning music to them, the artists submit songs and we make sure that there aren’t songs that the designer won’t feel right about and that the pace matches the catwalk’, Ashley said.

When asked about the role that music plays in FASHFEST, he pondered. ‘I was trying to imagine going to a fashion event with no music behind it. The right kind of music does two things, it gives the pace and the energy for the models – the human element, and it essentially set a mood and provides another sensory experience. Essentially it’s kind of like an accelerator – you look at a particular dress and it already has movement and flow to it when the model is walking down the catwalk and when you attach the right music to it, it just accelerates the audience experience, the fabric almost dances to it.  Music makes life better’. Indeed, FASHFEST provides a full sensory experience for the audience; you see the fabric move, you see it dance to the beat of the music as it glides along the catwalk.  ‘Fashion on catwalks is quite theatrical, and the music adds to that theatre’.

Ashley hopes that FASHFEST will allow people to feel liberated. ‘I think that a lot of us are into fashion, and what I’d like to happen is that an event like this gives people the courage to be individual and express themselves through fashion and feel good about it.

From a musical perspective, it is more about being open to music that you probably wouldn’t have heard of. I love the fact that people may feel challenged by the music, and still go and explore it. Maybe find the artists in soundcloud and listen to them, or support them.  FASHFEST exposes people to music that they would not have heard on the radio.’ Tickets are on sale now through www.fashfest.com.au 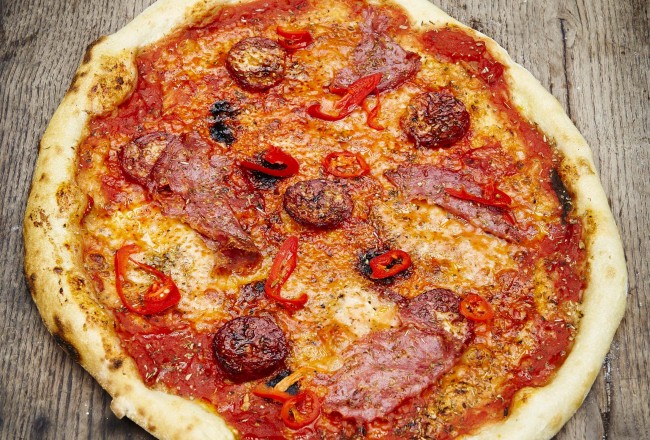 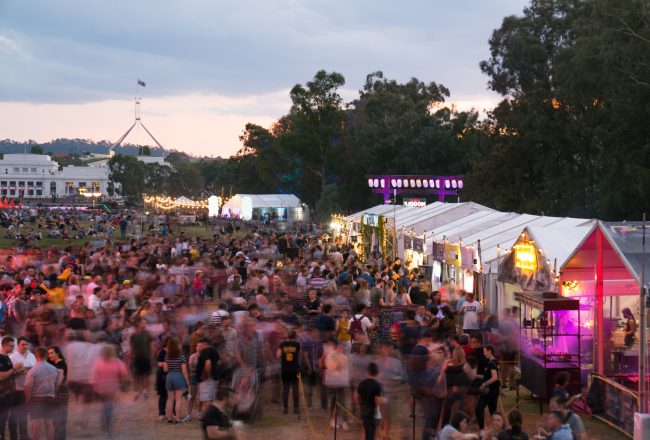 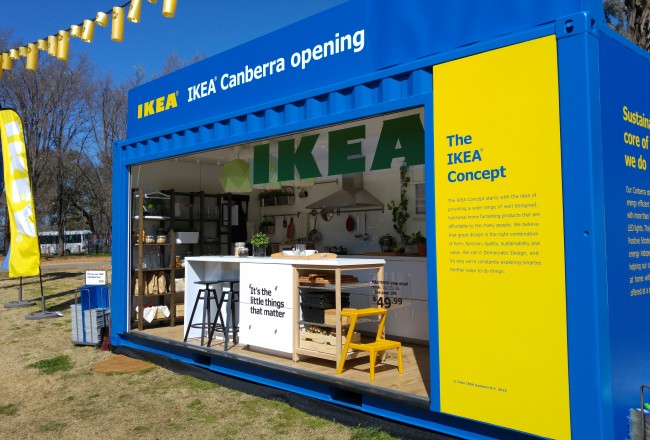