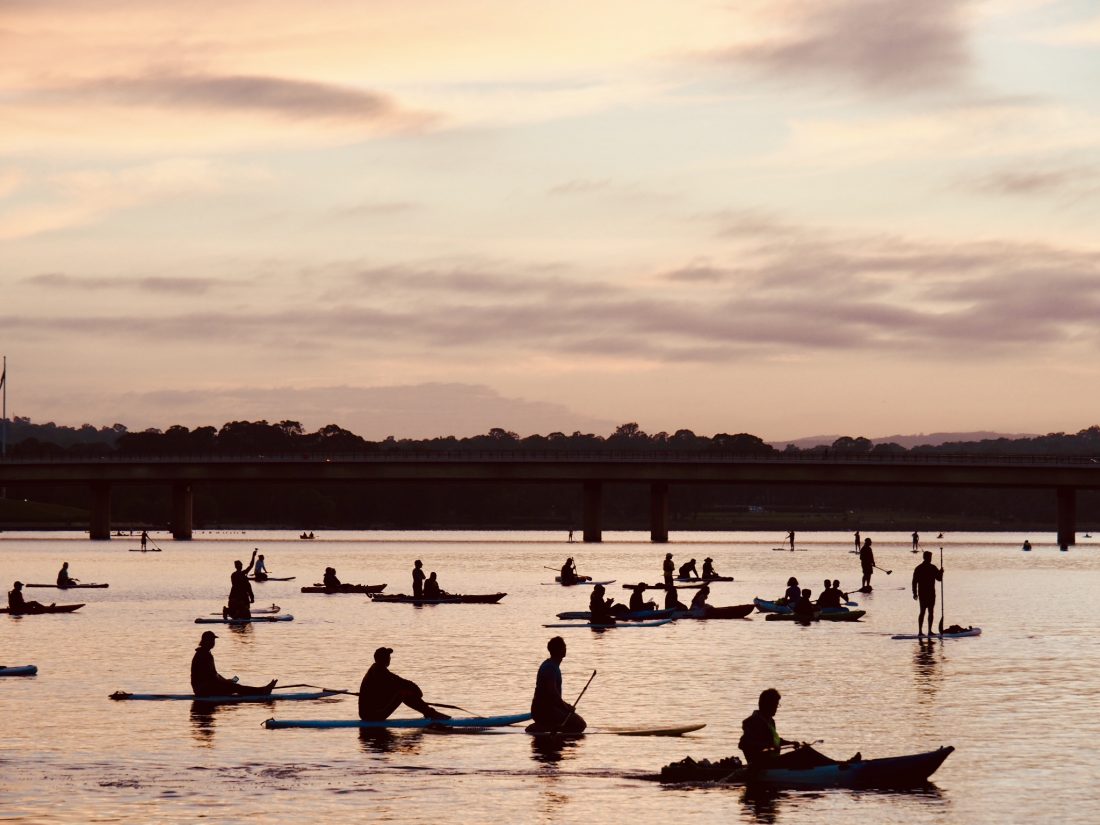 If you ask a Canberran what their favourite month of the year is, they will sit and ponder for a few minutes before answering ‘March’.

Indeed, Canberra in March is just starting to cool down, the foliage on our tree adorned streets is starting to turn all hues of red and we all look forward to a week of early mornings followed by our skies being peppered by hot air balloons from across the globe.

This year, 2020, the Skywhale will be returning to Australia and doing its maiden voyage as part of the National Gallery of Australia collection.  She will be tethered on the 7th of March and will launch (weather dependent) on the morning of the 9th March.

If you are planning your visit to Canberra around the Balloon Spectacular we have a few ‘local’ tips to make the most of your time here.

Plan your trip for the first weekend of the Balloon Spectacular

The first weekend overlaps with the Enlighten Festival and the Good food Night Noodle markets.  If you arrive in Canberra on Friday night and stay the weekend you can be part of the night and early morning festivities.  On Friday night some of the balloons will tether on the lawns of Reconciliation Place.

Check the Enlighten social media channels at 6am before heading out

Balloon flights are weather dependent, and as such there are mornings when they will begin their flights from locations other than Reconciliation place or not fly at all.  The Enlighten website, Facebook page and twitter account will post each morning whether flights will occur. You can also contact Access Canberra on 132281 from 6:15am. Most balloons have launched by 7:30am so plan to arrive by 6:30am to catch them and the sunrise.

Work out your travel arrangements to get to the launch site

There is limited parking and road closures around Reconciliation Place (the main launch site).   We don’t recommend parking at the National Library as it can get very congested, instead try the car park closest to the Australian Heritage Council off Dorothy Tangney Place and near the National Archives of Australia. There are several hotels in the area that are within walking distance and at this time of the year, the weather is pleasant enough to walk.

Get breakfast after the balloons have launched

Don’t miss the balloons launching by standing in the queue for coffee or breakfast.  Instead, enjoy the magic as they lift and float off and then head out for food. There are various stalls at the launch site that will be serving hot breakfasts.  Make sure you bring some cash with you as they don’t always take cards and the ATM on site has sometimes had technical difficulties. Canberra is a progresive city and we recommend bringing a keep cup to cut down on waste.

Questacon’s cafe ‘Atomic’ is also open from 8:30am and serving hot breakfasts.

Stick around for sunrise and explore the Parliamentary Triangle 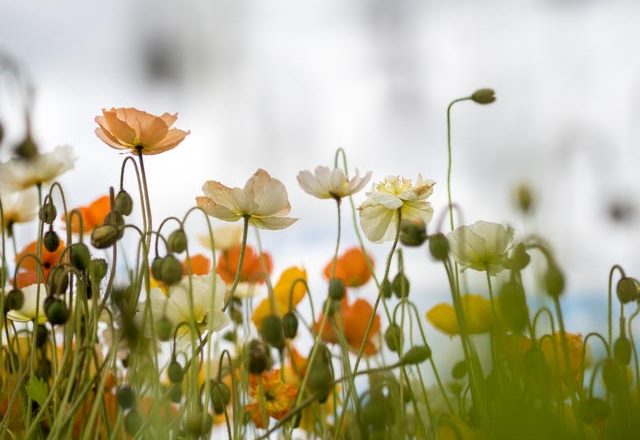 Floriade – a month long festival of activities for the family 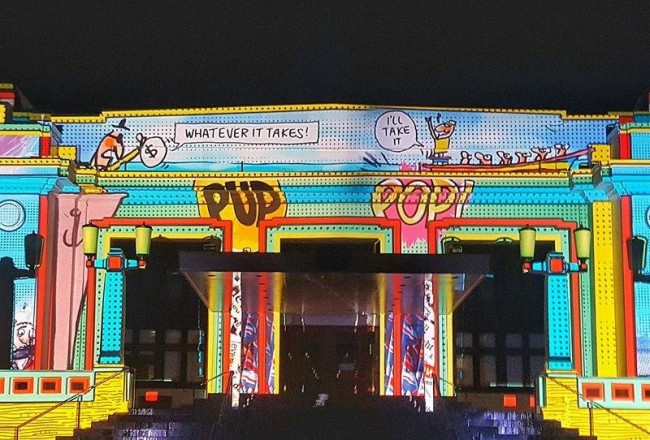 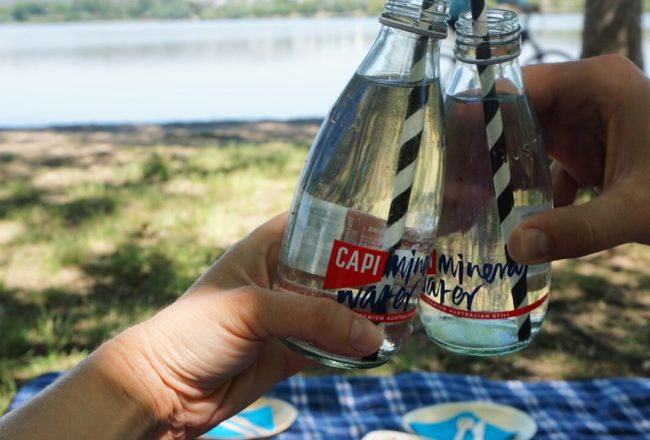