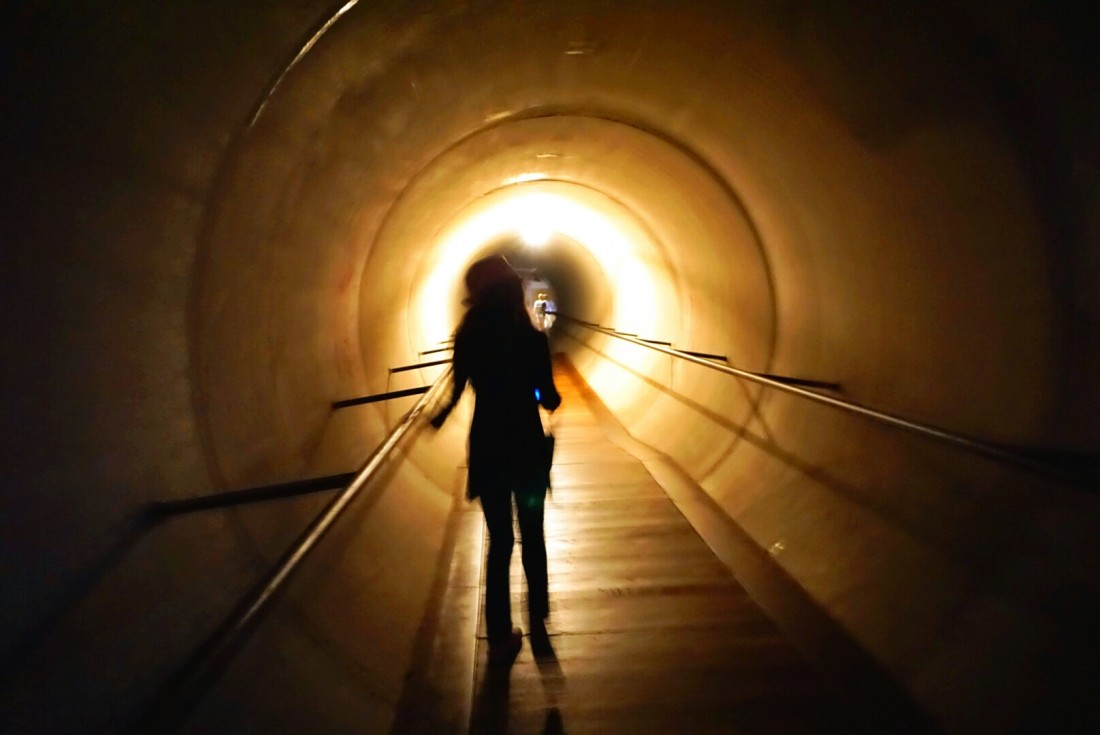 I have had my sights set on Australia’s very own island state Tasmania for a while and was finally able to plan a week in and around the capital city, Hobart.

I had been attracted to Australia’s second-oldest city and southernmost capital, Hobart’s colonial charms along with its reputation for a first class local food and wine scene and I wasn’t disappointed. Here’s how we fit in some eating, drinking, colonial charms and a visit to MONA in or first 24 hours in Hobart!

My party of three (the husband, daughter and I) stayed at the swanky Salamanca Wharf Hotel in a one bedroom Premium Apartment. Being right on Battery Point, the location was not only picturesque but convenient to explore by foot the famed restaurants, cafes, shops and galleries around Salamanca Place.

As we tend to start the day quietly, preferring to self cater and eat breakfast in our accommodation, the kitchen was a perfect setup for us, fully equipped with Smeg appliances and a minibar stocked full of local Tasmanian goodies.

A spare bed had thoughtfully been made up at no extra charge in the living room and one of us was more than a little excited to not have to share a cramped hotel room(and also have her own TV).

Located at 17a Castray Esplanade, Hobart We spent the morning delving into a bit of Australian history at the world heritage listed historic site of the Cascade Female Factory. Located about a ten minute drive from Salamanca Square, the Cascade Female Factory was purpose-built in 1828 and operated as a female convict facility until 1856. It was intended to reform female convicts, where the inmates did laundry and needlework services, offsetting some of the penal colony’s costs. Thousands of women and children were imprisoned here, and many never left.

We opted to see the dramatised “Her Story” experience as it depicts the harsh life through the eyes of one of the inmates.  It was part history lesson, part roaming theatre show. “Her Story” in my mind had the potential to be a little lame and boring, but the performance of the two actors (one portraying the woman whose story is being told, and the other a male actor playing the parts of overseer and a doctor) who moved us through the different areas of the factory during the re-enactment really helped us understand the significance of the very terrible things that happened there.

It is best for kids 5 and over with patience to listen to the 1 hour story. It is all set outside and you stand for the entire time so wear comfortable shoes and appropriate clothes for the weather.

Performed daily at 11am, bookings are recommended Factory tours are available for those over 18 but all are welcome to enjoy the lush heritage gardens attached to the cafe and bar. On the day we visited there was a blue sky and as it was sunny, we sat outside enjoying the green surrounds. The attraction here is more the beer than the food, (one of us wasn’t complaining) with the cafe serving basic pub grub. We shared two plates of fish and chips which came out quickly and we enjoyed eating in the sun. The Museum of Old and New Art (MONA)

The largest private art gallery in the Southern Hemisphere is unlike any other gallery we have visited. It feels like you are entering a Bond villain’s lair as you make your way through the underground museum.

It is a labyrinth of old and new art you don’t just passively look at the exhibits but experience them. One of my favourite experiences was walking through an underground concrete tunnel with a keyboard and speakers hidden in the floor. My daughter enjoyed Candice Breitz’s TV wall of Madonna fans singing the entire Immaculate Collection a capella. I think we spent half an hour lounging on the bean bags near the artworks mesmerised by the TV screens of singing Madonna fans.

There are no description labels on the walls for the art; each guest is given an O (an iPod touch) to use whilst touring the museum. The O uses GPS to work out which artworks you are near and you can use it to not only read about the art on display and to listen to interviews with the artists but rate it as well.

Now it is definitely not all PG rated (if you are traveling with children) with some of the works quite confronting and sexually explicit but these are marked on the free guided map and can be avoided with some vigilance.

Best for those with an open mind and inquisitive nature. I loved it and can’t wait to go back.

Admission price $25 for adults and $20 for concession. Tasmanians and under 18s, free Keen to try some local seafood for dinner we headed to Blue Eye. Overlooking the harbour and a hop, skip and jump from our accommodation at Salamanca Wharf Hotel, I loved the relaxed and unfussy vibe here. I also enjoyed the menu which changes daily and emphasises fresh local ingredients; this philosophy also extends to the kids menu.

I paired a Tasmanian Rose with local hot smoked salmon linguini; My daughter ordered a burger from the kids menu and the husband ordered grilled blue eye cod with a Moo Brew (a local craft beer). The dishes were simple but executed beautifully and all were full of flavour. 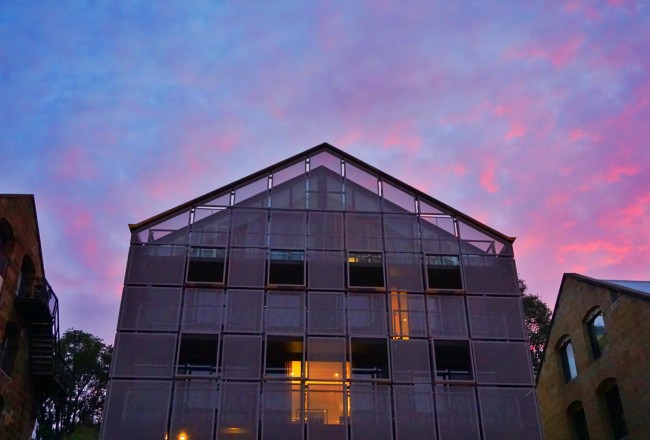 SALAMANCA WHARF HOTEL: LUXE ACCOMMODATION IN THE HEART OF HOBART 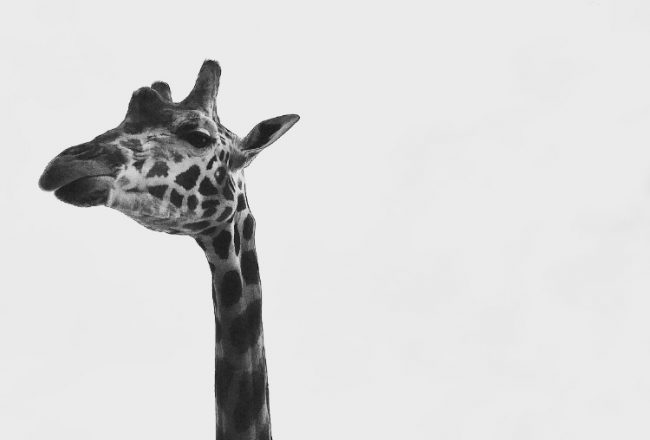 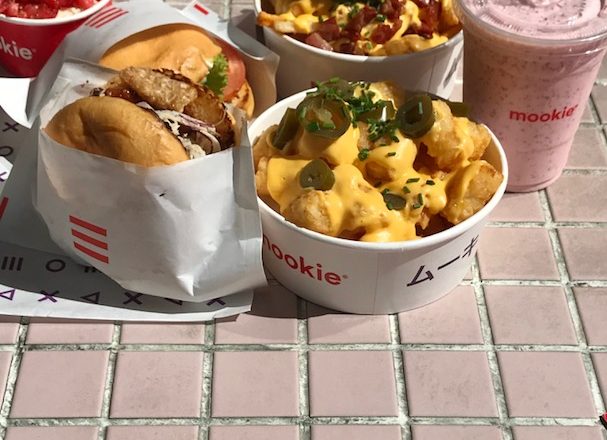