Posts for National Museum of Australia 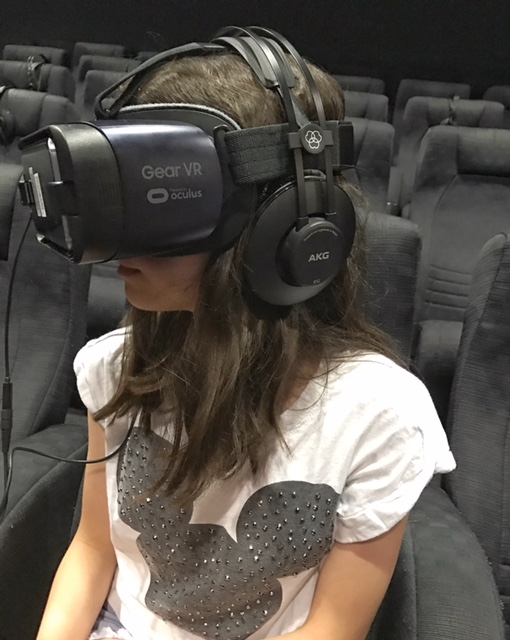 Life gets busy! We get caught up in the everyday and sometimes forget to take time for ourselves. That is why it was nice to get away from the distractions of home and spend the night with the teen at Peppers Gallery Hotel in NewActon for a little urban charm and quality family time. Urban is not usually a word used to describe Canberra, but NewActon has elegantly combined doses of art with inner city chic and urban edge. Situated north of Lake Burley Griffin within walking distance of the city, NewActon is a neighbourhood housing a mixture of residential and commercial buildings with a quirky mix of hotels, bars, cafes and an arthouse movie cinema still with plenty of green space throughout.  It is just a fascinating place to spend a day or night challenging the perception of Canberra.

After checking into Peppers Gallery Hotel, we stashed our bags and made a beeline for the NewActon bike hire stand just around the corner from the hotel. Both of us are a little rusty on the bikes, we tried our luck and cheered each other on as we (eventually) got into the swing of things and took the bikes over the pedestrian bridge to Lake Burley Griffin. A little Virtual Reality at the National Museum of Australia

Hitting our riding stride, we made our way to the National Museum of Australia, where we enjoyed one of their recent exhibitions – David Attenborough’s Virtual Reality Experiences. Using the latest in virtual reality technology, spectacular footage and David Attenborough’s storytelling ability we dove into the Great Barrier Reef and beyond. I have never used VR before and it was quite an immersive experience – perfect to share with the teen as the exhibition is not recommended for those under 13 years old.

Bookings are required via http://www.nma.gov.au/whats-on/events/attenborough-vr-experience#bc=hpc2-vre With the bikes returned, we started to turn our minds to dinner and settled into Bicicletta, the cosy onsite restaurant at Peppers Gallery Hotel. They serve up rustic Italian fare and on a warm day or night, be sure to request a table in the courtyard to soak up the coming and goings of NewActon and indulge in some people watching.

We finished off the night at Palace Electric, the elegant and stylish arthouse cinema in NewActon watching a charming French comedy – one of the advantages of traveling with a teen is not all movies now have to be of the cartoon variety and in English! To book a stay at Peppers Gallery Hotel, visit the website http://www.peppers.com.au/australian-capital-territory/canberra/

To check in on all things New Acton, visit the website http://www.newacton.com.au/

*Sophia enjoyed her stay as a guest of Peppers Gallery Hotel in NewActon but happily paid for all her own meals and activities. 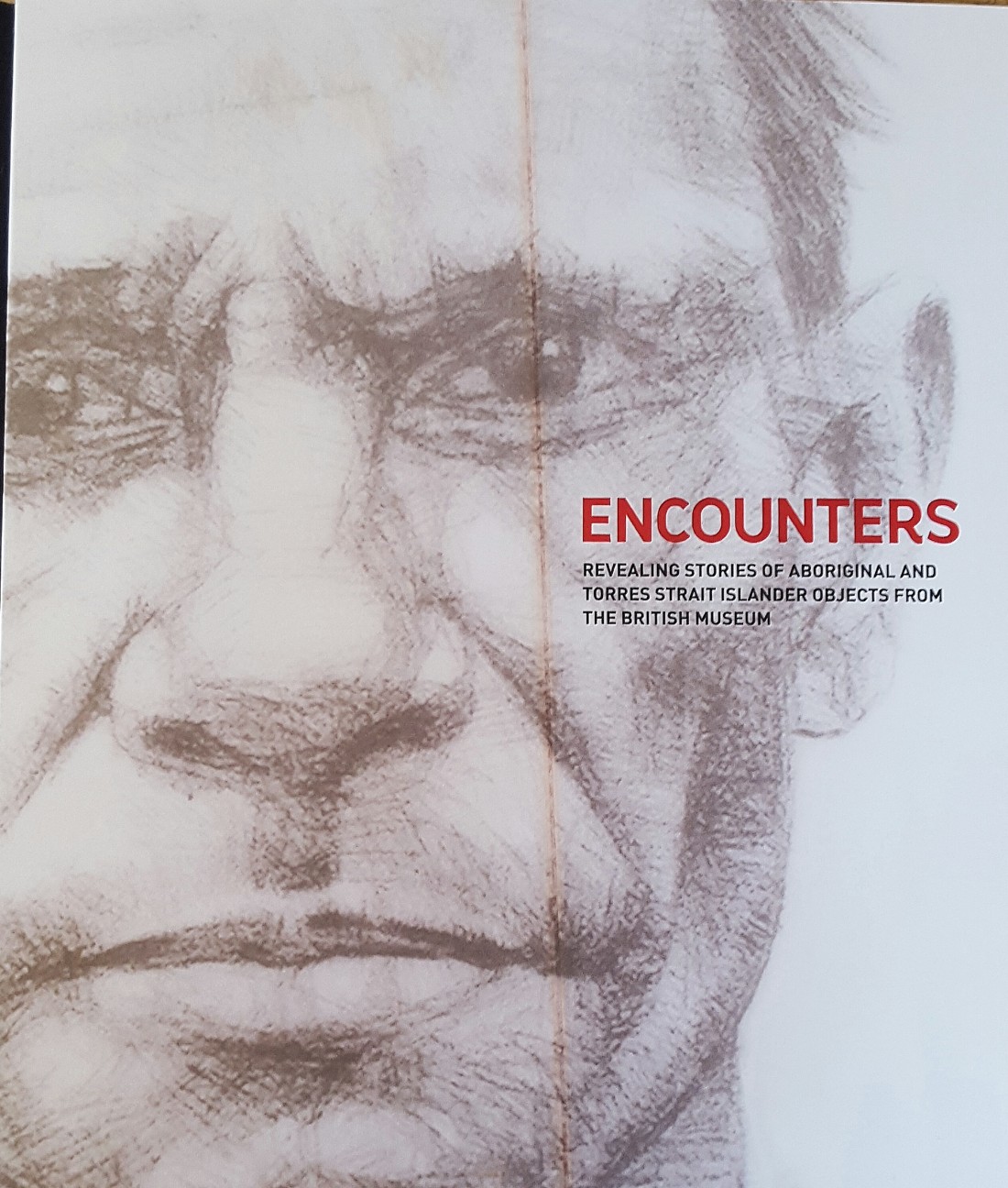 Fancy a night out at the National Museum of Australia where you can see the summer blockbuster exhibit Encounters and enjoy an exceptional supper club experience featuring a two-course dinner of shared platters matched with local wines in their waterfront cafe? Read on!

The So Frank team was lucky enough to be invited to the first in a series of Supper Club and Encounters Night Tours and we enjoyed a wonderful night. If you go, this is what to expect: The Front doors opened, and we were greeted and offered a glass of sparkling wine to enjoy in the Hall.

Tynan Waring was our very knowledgeable guide on the evening tour. A Awabakal man, Tynan visited the British Museum prior to the opening of Encounters to get to know the  objects and their stories intimately. He took us through the Encounters exhibition, which he said is the most significant project undertaken in the Museum’s history. We headed to the beautiful waterfront Café for dinner, which consisted of a main course share platter, followed by dessert. Both were accompanied by local red & white wine. The food was plentiful and delicious, we feasted on: Tickets can be purchased: https://www.eventbrite.com.au/e/supper-club-and-encounters-night-tour-tickets-19736011943

*The So Frank team was lucky enough to be invited as guests of the NMA to the first in a series of Supper Club and Encounters Night Tours and we enjoyed a wonderful night.

Salivating over @piggymcpigface's breakfast from @

August is Art month in the Sapphire Coast with loc

The @bay_and_bush cottages in Jervis Bay provide a

A bacon and egg roll to start the day from @lanewa

Have you checked out @nationalgalleryaus' second p

A spot of colour and beauty 🦚 😍spotted on a

Cheers to the weekend and making the most of our r

Fresh 🥶start to the morning in the region and i

Have you tried the watermelon cake from @superswee

Oh my! Imagine waking up here! Well you can becaus

The Brindabella Ranges have been dusted with snow.

Sweet or savoury or one of each? Our brunch this m

Find somewhere new to explore in the Canberra regi

Cocktails & catch-ups are always on our list of th

We love seeing different views of the Canberra reg