The Confidence Man @ The Street Theatre

The Confidence Man is anything but ordinary theatre. For a start, all the performers are drawn from the audience.

Intrigued? So was I.

I had received an email to ask if I would like to play one of the six character roles. I politely declined, knowing that being on stage is not really my thing. I  wanted to see how a group of complete amateurs, who had never rehearsed (or even read) the play before would perform it.

Walking on to the set at The Street Theatre, you’re taken into the performance area. We enter the scene – a suburban house: bedrooms, lounge room and dining area. White tape on the ground masks the walking areas and outlines the rooms of the house, and a second living space.

From the program, I knew that all of the set and props had been donated by the local community (reducing the traveling costs of the play and better for the environment – what a great initiative). The set looks lived in, and real.

A single row of chairs outlines the perimeter of the set in a u-shape fashion. While the seats are filling quickly, you obviously notice the six performers already seated. Their oversized puppetry headpieces make them hard to miss. Each character can be distinguished by their hair or a hat; an important thing to remember when the play begins.

I choose a seat in a corner, near the dining area. The ‘actor’ playing Alex is sitting diagonally opposite me. I want to lean over and ask if he is nervous – but I figure he was probably busy trying to remember all the instructions he has been given.

The audience is also given instructions. On our seat, we have been provided with a set of headphones and a smartphone. The screen shows the image of each of the six characters that we see seated around the room. The performance is described as ‘remote control theatre’. When the play begins, and the introductory monologue is finished – we get to ‘choose our own adventure’ and listen to any of the characters swapping between them throughout the performance. Everyone in the audience will have a different experience.

The lights dim, and the performers rise. They may have seemed a little hesitant at first, but they eased quickly into their roles. Their directions fed to them via an earpiece – the actors are hearing the play at the same time as the audience. The plotline interweaves a story of relationships and crime. It is a suburban thriller, and without spoiling the plot line, at least one character dies.

The play quickly transitions to smaller scenes acted out across the set.

At times, lighting is used to direct you to a particular group of actors to tune in to. I loved the engagement and the feeling of being involved. Hearing the simple instructions being given to the performers and then watching them acting them out was interesting. I channel surfed between the characters a lot. If a character is not interacting with other characters, you are eavesdropping into their internal dialogue. When a character dies the voice over is very moving, talking them through the motions.

The Confidence Man is participatory theatre. It is very easy to use the smartphone to swap between characters and hear their point of view. With a short 45-minute performance, it is easy to manage.

Director and co-writer Zoe Pepper, and co-writer and voice performer, Adriane Daff have done a great job in making this performance work. The strength of the voice characters makes the script work; it is fabulous seeing the emotion and individual roles come to life so vividly. Kudos also to the group of audience volunteers who put their hands up to play one of the six roles – they did a great job!

The Confidence Man is playing at The Street Theatre, 15 Childers St, Canberra City, until  23 September. To make a booking call 6247 1223 or visit www.thestreet.org.au.

So Frank were invited to see The Confidence Man as a guest of The Street Theatre. 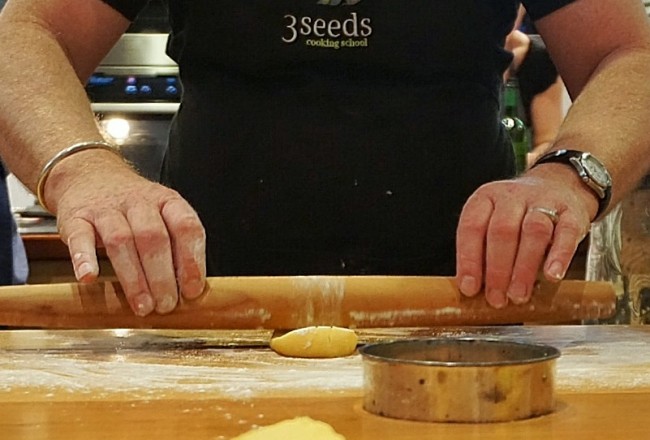 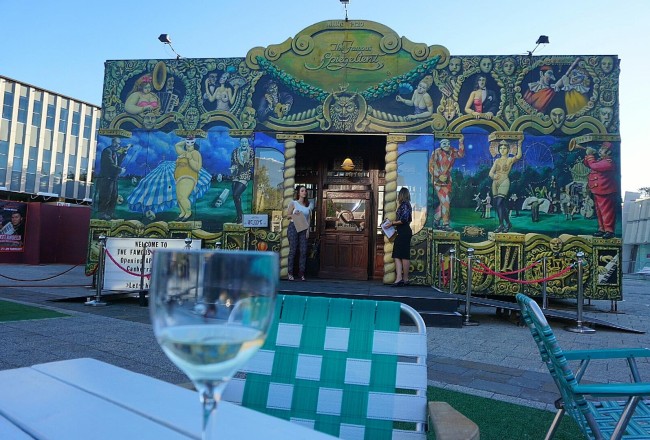 La Clique at the Famous Spiegeltent 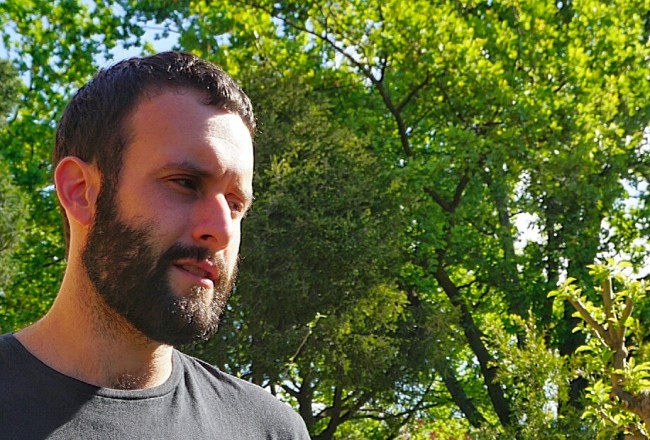