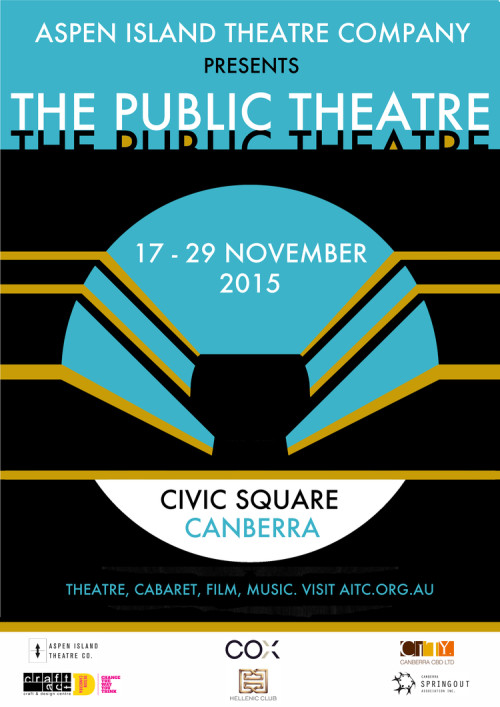 For 2 weeks in November, Civic Square; in the heart of Canberra city will be transformed into a space where local artists come together to perform for the crowds.

In partnership with Cox Architecture and in collaboration with Design Canberra, the Hellenic Club, SpringOUT and Canberra CBD Ltd, the Canberra based independent theatre company, Aspen Island Theatre Company will present a diverse program of theatre, cabaret, music, film, spoken word and forums between 17 – 29 November 2015.

The program has been designed to activate Civic Square, creating a festival that showcases Canberra’s design arts and innovation culture and complements Design Canberra and SpringOUT, Canberra’s Gay and Lesbian cultural festival. Aspen Island Theatre Company’s artistic director Julian Hobba told us at the official launch that the design of the theatre space ‘has a focus on great ideas, great words and the power of the human body – very simple unadorned performance that reveals the quintessential qualities and the timeless qualities of good live performances’.

The Public Theatre’s design takes inspiration from the classical Greek theatre, City Dionysia; a festival where productions were performed in open air spaces.  Hobba tells us that Civic Square is the perfect location as it brings together cultural and political conversations in a public space, mirroring its surroundings.

The space itself has been designed so that you enter through the gap between the two sides of the Civic Square fountain, arriving at the fountain foyer, where you can take a seat and grab a drink before your show.

To one side, will be a booth with a box office and bar (expected to be open between 30 and 60 minutes prior to performances), and on the other side a projection screen which frames the performance space at the back end around a round orchestra space and amphitheatre.  Surrounding this will be a scaffold structure to create an enclosed and intimate theatre experience for the audience. In years past, the square has primarily been a ground for demonstrators and on rare occasions, to celebrate sporting achievements.  This event expresses the support and encouragement that the government has about activating the space to create community engagement.

ACT Chief minister Andrew Barr, told us that he sees this event as one of many designed to activate the square over the next 5 years.  ‘We are out for a bit of innovation, a little bit of risk-taking and our social scene, our arts, our cultural scene are going to be in the forefront of our journey to being the world’s coolest capital’, he said. …our social scene, our arts, our cultural scene are going to be in the forefront of our journey to being the world’s coolest capital.

Personally, I am most looking forward to The Public Forum, to be held on November 3rd, where Cox Architecture will host a discussion about our city and the evolution of our spaces and buildings. 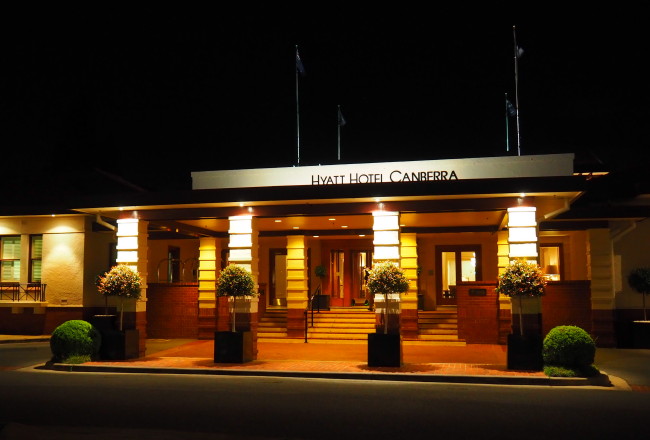 Staycation in Canberra – A weekend at the Hyatt Hotel Canberra 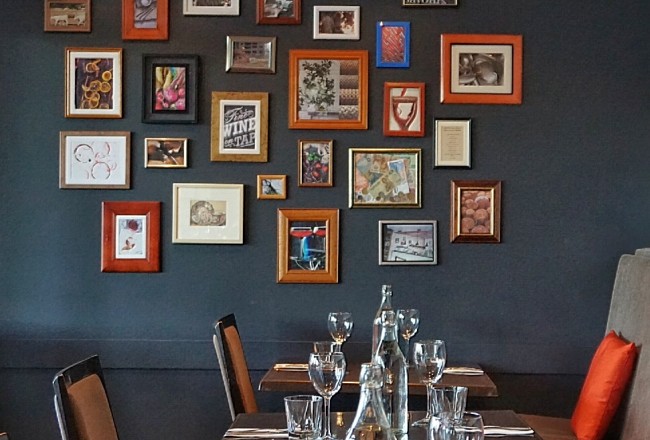 Ellacure Restaurant: A true suburban gem in the Belconnen region 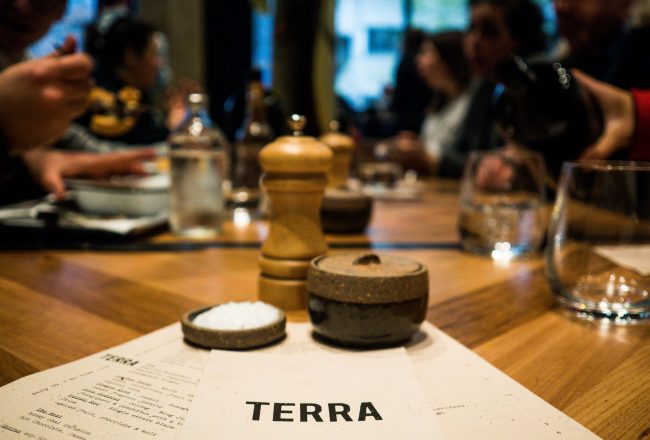 TERRA: BRINGING CANBERRANS TOGETHER OVER BREAKFAST AND LUNCH