Get ready for Canberra Beer Week 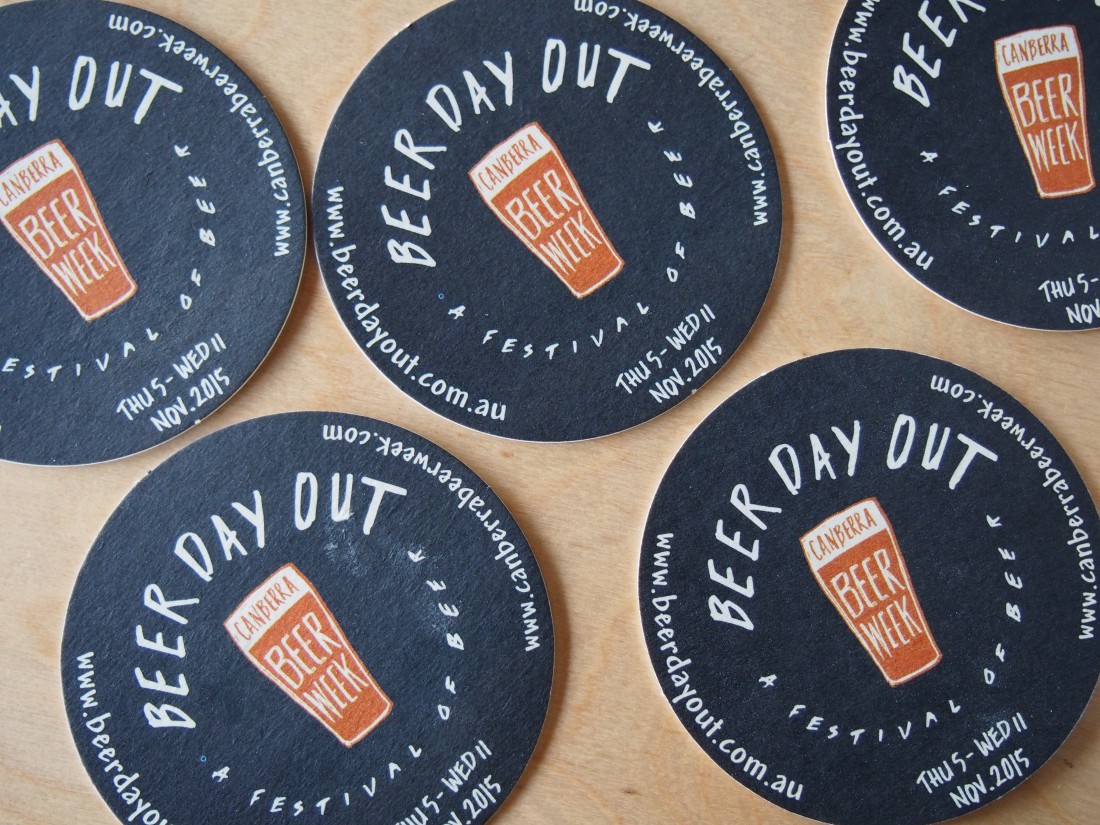 Did someone say beer? Well, actually lots and lots of beer? Canberra is about to consumed in the aroma of barley and hops as Canberra Beer Week kicks off.

We have had a look at the program, sampled some local craft beers and got some tips on putting together a tasting paddle and sampling notes and are convinced that even the non-beer drinkers will be converted by the end of the week.

The annual Canberra Beer Week kicks off today until 11 November. This year there will be three central locations: For many the highlight of the week will Beer Day Out – Friday 6 (4pm – 9pm) & Saturday 7 October (12pm – 6pm) at the Former Transport Depot in Kingston. Where they will be pouring over 150 beers from 20 local, interstate and international breweries. For the non-beer drinkers, brewers are also making cider and ginger beer. A congregation of food trucks will assemble to feed everyone. Tickets are on sale at Beer Day Out, but be warned – tickets to the Saturday event sold out last year!

Some events we think you should check out (note bookings may be required):

And tap takeovers during the week include:

And for those who may not like to drink beer – resident ice-cream connoisseur Mr Frugii will be adding his touch of chemistry to the brewing scene, with his frozen delights.

But, if you are still looking for more beer – stop by Plonk at Fyshwick Markets where you will find over 1,300 Australian and imported beers. We asked Joel Baines from The Pot Belly Boutique Bar on what you should look for when tasting beer. He suggested tasting tips – based on the criteria that beer judges use to sample the 80 different styles of beer.

Aroma: what are you smelling,  you can tell a lot about the beer by what you are smelling (citrus, fruit, passionfruit) or with less hops, does it smell grainy or like chocolate?

Appearance: is the beer cloudy, unfiltered, or clear?

Taste Test: note – unlike wine – you have to swallow! Is there drying on your tongue or a residual? Heavy stouts leave a thicker liquid. Hops are added in the middle of the boil – you may taste the malt flavour, chocolate or toast.

Mouthfeel: what does the carbonation feel like in your mouth? Different styles have different carbonation levels.

Drinkability: what is your overall impression? Give the beer a rating out of 50.

We may have started our beer week exploration saying we were not the biggest fans of drinking beer. A few samples of some different craft beers has definitely changed our opinion! We’d love to know what your favourites beers are. The Canberra Beer Week website has full event details. Or stay up to date via their social channels:

Don’t to forget to share your phots – tag your posts with  #BEERDAYOUT #BDO2015 #canberrabeerweek – and don’t forget #SoFrankSocial and either ‪#‎cbrmap_festival‬ or ‪#‎cbrmap_nomnoms. 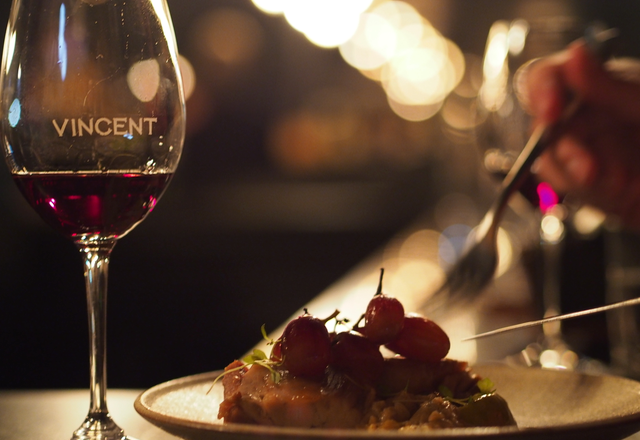 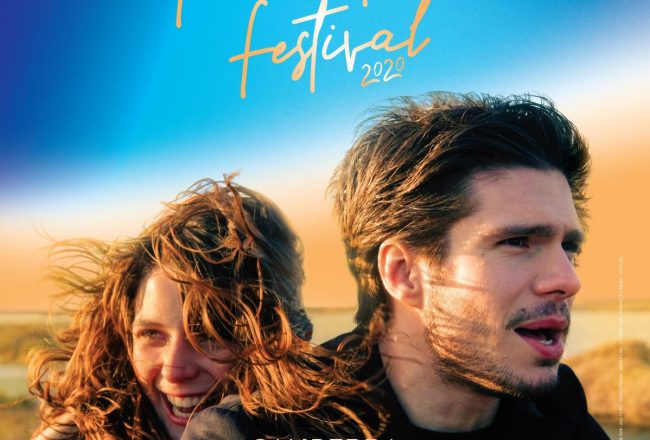 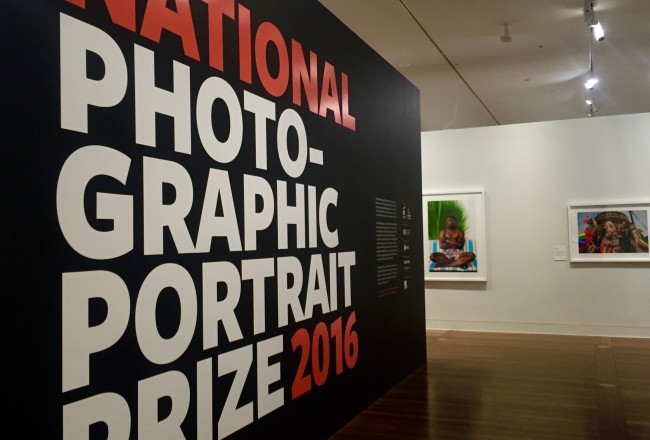